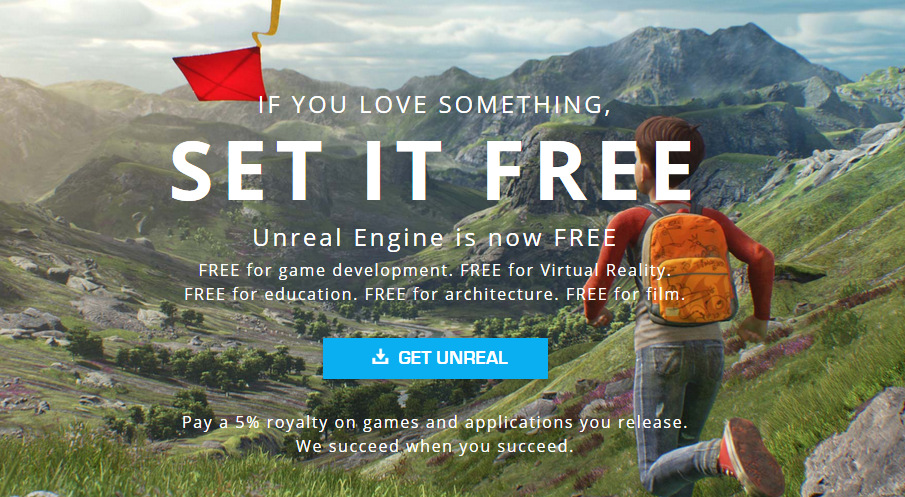 After some time being away from these things I was pleasantly surprised to find a fully working HTML/WebGL export from Unreal Engine 4 (which is entirely free BTW until you start making money out of a project). I chose one of the template projects. Tested it using the “Play” button and then thought “I wonder if this could export to HTML5?”. Having some history with this kind of thing I was expecting bugs, missing files, crashes. But, no ! Apart from a long shader compiling process (I expect this template is not really designed for HTML5 export) the editor finally opens the scene in Firefox and I played it in an entirely identical form to what I played using a traditional executable application. EXTRAORDINARY ! Click on the picture below to load the live HTML5.

This is a FUCKING PARADIGM SHIFT going on here folks ! Not only does UE4 have the ability to export to ANY game (just like the one’s we play on PC, Playstation 4) to your browser, what I also see happening is the death traditional 3D raster renderers like 3DS Max, Bryce, Blender. They can all still be used for MODELLING. But waiting for entire epochs for a single frame (!) to render in Max or Blender is ABSURD when the hardware is now fast enough (GPU, CPU) to render in REAL TIME. Video games have of course been doing this for years, but its only recently that they have started to approach the level of quality that a purely non-realtime raster renderer can produce. Of course purists will say that a real time renderer can never match the mathematically correct ray tracing and shaders of a traditional renderer. They would be correct. A realtime renderer uses shortcuts to be able to produce each frame every 16.6 milliseconds … yes 16.6 HUNDREDTHS OF A SECOND for a single frame render to produce 60 frame per second. But most of the time WHO THE FUCK CAN TELL THE DIFFERENCE, WHO THE FUCK EVEN CARES ABOUT THE DIFFERENCE ?!! 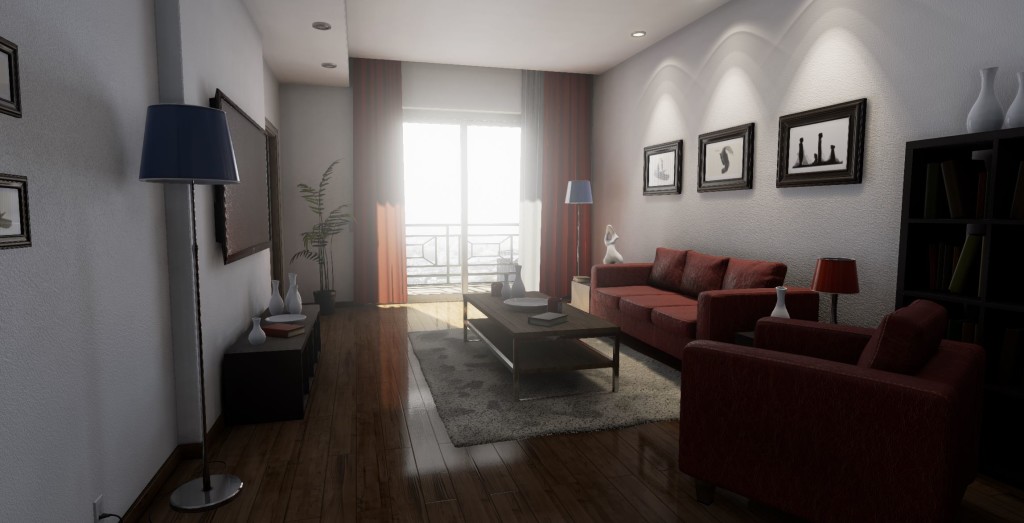 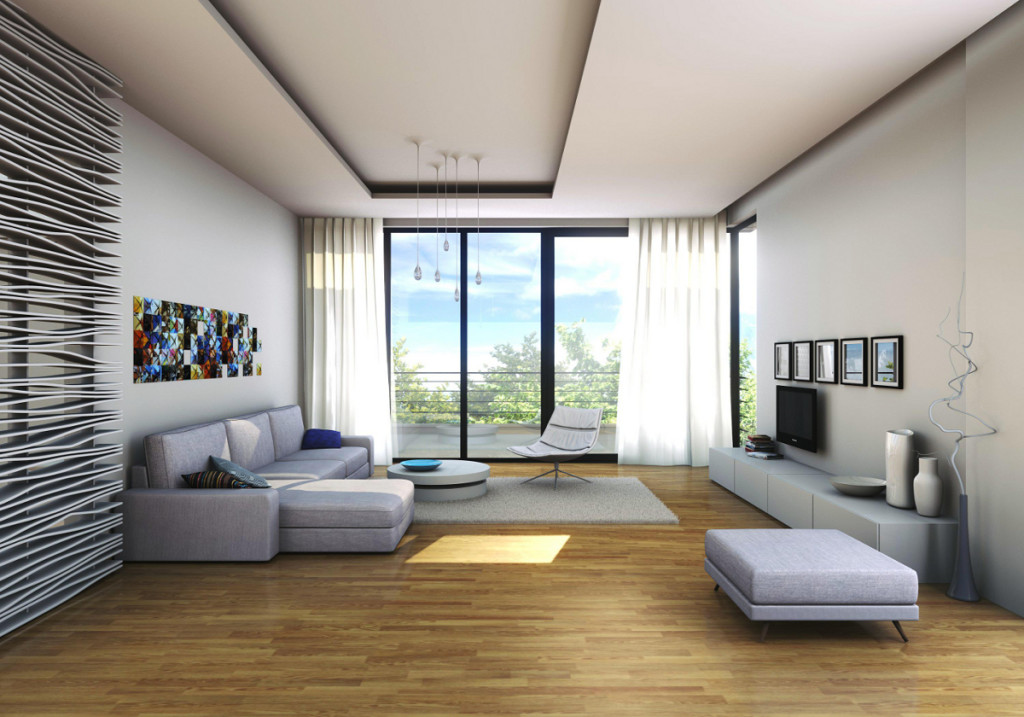 So, above. One can be rendered real time ~60fps, the other takes the equivalent of years in computer time to render in Blender (to be fair to poor Blender it is a very good application and can render very fast, but not usually at 60fps unless you are using the BGE, see link at the bottom). Can you tell the difference ? I can’t ?

So, what does this mean in the real world ? Well, think about Pixar films or any media that needs rendered content. The traditional way has been to send it off to a render farm, but now we have realtime rendering …

“And what RenderDigimania lacks in realism, it more than makes up for in speed. In early tests, scenes rendered with mental ray took 210 second per frame, while RenderDigimania chewed through them at a rate of five frames per second. When you’re rendering a 15- or 20-minute episode every week, it’s easy to see how this pipeline is both efficient and affordable. In a typical test case, Digimania calculated that on a 52-episode production, its GPU solution could save a studio over £340,000 in rendering costs.” – How real-time rendering will change the way you work forever

Gamers have been doing this for years. It’s called “Machinima“.