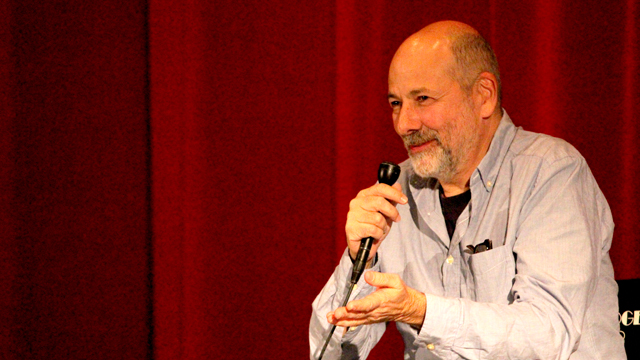 ( UPDATE 1: Law 180. So Italy did it as well. Another *WIN* against corrupt psychiatry. How many other examples are there like this ? Can they provide a veritable guide book to achieving the same *WIN* in Britain ? To be expanded in a future blog post. UPDATE 2: I have just found out that Japan and other countries have got rid of the term “Schizophrenia” which has led to better outcomes for patients. This is yet another example of the rest of the world moving light years ahead of Britain’s purely neo-fascist NHS psychiatric system; “Japan (integration disorder), Hong Kong and Taiwan (cognitive-perceptual dysregulation/dysfunction) and South Korea (attunement disorder) have dropped the term “schizophrenia” from their psychiatric nosology.” (quote source). The situation in Japan goes right back to 2002. Yet I notice yet again that prominent Mental Health and psychiatric abuse campaigners have failed to even mention this important information. It’s a relief that SOAP are now tweeting about this but this entire thing again highlights what is the the real problem with NHS psychiatry in this country, is this. There is an information and awareness blockade both at the level of information in words and sounds, but also at the psychological level and level of consciousness itself. This needs to be fought. We need more blockade runners to change the situation in this country (Britain)).

It is only in the last few weeks that I have learnt of the very important example of Brazil and how they humanised their psychiatric system. In 12 years of campaigning on these issues I have never heard Brazil mentioned even once. Not once ! I have engaged with hundreds of individuals and organisations over the years. I went to a major conference in London in 2015. Not one mention of Brazil ! This is a major indicator of the matrix and goldfish bowl that this situation is in Britain. It’s as if the outside does not exist ! “Everyone else in the world does it this way” we’re told by in-humane psychiatrists, and everyone else goes along with it. If this is not said directly then It’s certainly heavily implied. So I regard it as a major step to have discovered the example of Nise da Silveira. There was a film made about her …

“The biographical drama tells the story of Nise da Silveira, a Brazilian woman who revolutionized the practice of psychiatry in the country during the 1950s.”

Source: A look into the life of a famed Brazilian psychiatrist.

“She took photographs of those symbols and sent them to Carl Jung, in Zurich and he replied confirming that these were mandalas, and inviting her to join him in his research at the Jung Institute in Switzerland”

The Brazilian psychiatric system is much more psychology orientated. Toxic drugs and “ECT” were thrown out. Nise da Silveira was initially thrown into jail for years by the Brazilian dictatorship before being released and then exiled. Once the dictatorship was gone she could continue with her work. This is no coincidence. Corrupt psychiatry always goes hand in hand with corrupt political power. But the point is that she achieved her goal. Corrupt psychiatry can be overcome. In 1960’s Britain R D Laing failed to bring in similar reforms. Others have also failed and continue to fail as well. The campaigning community is critically uninformed and continues to publicise appalling atrocities expecting that alone to bring in changes. As important as it is to publicise the crimes that needs to be counterbalanced by positive examples like the Brazilian model that I have pointed at here because that proves that corrupt psychiatry is not all consuming and it can be fought and more importantly WINS can be made against it. That’s what were lacking. WINNING. No one ever seems to win in this country as much as I appreciate the efforts of groups like the Council for Evidence Based Psychiatry. We never seem to STOP THEM. That must happen because 100’s of thousands of lives are being damaged in the name of some ludicrous Hobbesian model that claims to be protecting us while creating the very destroyed lives and violence that it claims to be protecting is from.