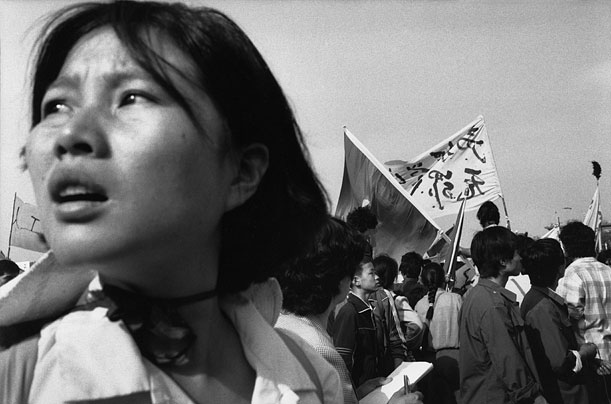 The Deliberate Dumbing Down of America – http://www.deliberatedumbingdown.com/

You won’t understand any of this until you read sizeable portions of those documents.

I state today, as an independent and free citizen, that I will to the best of my ability endeavour to not buy any more Chinese products.

“The number of civilian deaths has been estimated at anywhere between hundreds and thousands.”

Do we really think that ANYTHING has REALLY changed in those intervening years ?

“China remains an authoritarian state, one that systematically curbs fundamental rights, including freedom of expression, association, assembly, and religion, when their exercise is perceived to threaten one-party rule.  Since a new leadership assumed power in March 2013, authorities have undertaken positive steps in certain areas, including abolishing the arbitrary detention system known as Re-education through Labor (RTL), announcing limited reforms of the hukou system of household registration that has denied social services to China’s internal migrants, and giving slightly greater access for persons with disabilities to the all-important university entrance exam.

But during the same period, authorities have also unleashed an extraordinary assault on basic human rights and their defenders with a ferocity unseen in recent years—an alarming sign given that the current leadership will likely remain in power through 2023. From mid-2013, the Chinese government and the ruling Chinese Communist Party (CCP) have issued directives insisting on “correct” ideology among party members, university lecturers, students, researchers, and journalists. These documents warn against the perils of “universal values” and human rights, and assert the importance of a pro-government and pro-CCP stance.”

There is a difference between right and wrong.