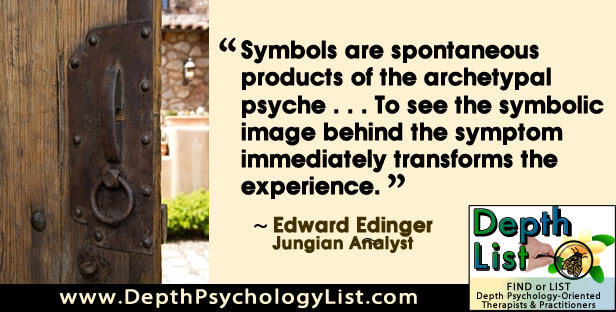 This piece is almost directly from my personal notes. I thought it important to get this out there as soon as possible. I may expand on this later.

“In this case, Janet showed his truly “modern” understanding that the “true illness” is an intra-psychic conflict (unconscious guilt/remorse) that cannot be borne by the patient’s ego; it is too painful. The psyche’s defense against this unbearable pain is to send an archetypal daimon – a representative of the psyche’s self-care system, to help dissociate the patient from his intolerable shame/anxiety. The daimon, “thinks” and “speaks” with a voice which constitutes the patient’s interpretation of his unconscious pain.”

Source: The Inner World of Trauma: Archetypal Defences of the Personal Spirit, p69.

ARE THERE TWO PROCESSES HAPPENING HERE ? ONE IS PERSONAL THAT STARTED IN CHILDHOOD. THE OTHER IS MACROCOSMIC OR A META-NARRATIVE OF WIDER SOCIETY ITSELF. HAS SOCIETY “ENLISTED” CORRUPT PSYCHIATRY AS OUTWARD MANIFESTATIONS OF COLLECTIVE DAIMONS ON A META/MACROCOSMIC LEVEL IN ORDER TO AVOID HAVING TO DEAL WITH UNBEARABLE COLLECTIVE PAIN/GUILT/REMORSE ? …

… Which is why no one wants to talk about it and anyone who tries to get rid of corrupt psychiatry is side-tracked or destroyed ! Society has an unconscious “contract” with corrupt psychiatry. Corrupt psychiatry dissociates collective pain/trauma/guilt/remorse. Of course this is exactly what we see happening. Extreme injustices are covered up. Forms of organised crime like Ritual Abuse are obscured. Intelligent actors like Freud/Jung/Velikovsky are split off. Jung’s extraordinary dialogue about Alchemy in his works is obscured like it’s some kind of dark ages Middle Ages text ! This has been going on since the 19th century. CLASSICALLY people WHO ARE IN PAIN are dragged away, not “to be treated” but because of this meta/macrocosmic contract society has with psychiatry to act as daimons tasked with dissociating the COLLECTIVE unbearable pain/trauma/shame/anxiety/guilt/remorse.