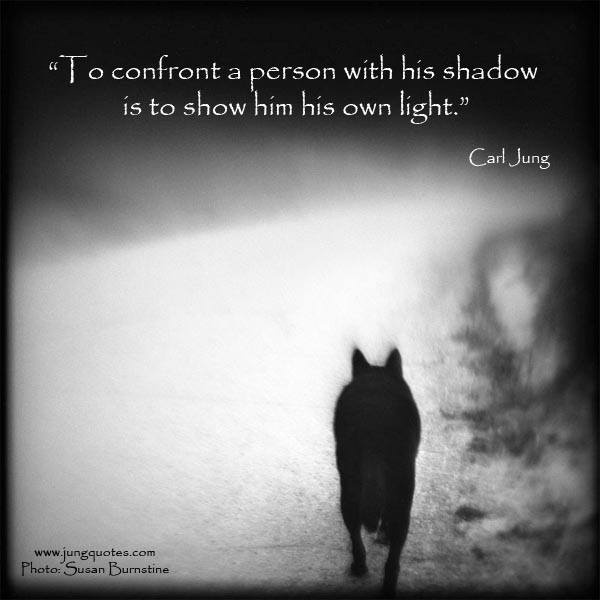 Another piece from my notes that could be extended on later. But the core of it is there.

This is where all the fear comes from; many individuals who are told they are “mentally ill” are a “carrier” of the DREAD IDEAS that this society has become so afraid of. Freud, Jung, Alchemy, Symbols !

Society’s relationship with corrupt psychiatry is the unowned dark side and shadow side of this society. The “debate” about “mental health” is pure GROUP THINK and utter gibberish that never mentions the real issues. Society has a complex arsenal of social signals at its disposal; body language, tone of voice, as well as things not said and done that would normally be done with perceived “normals“. Social pressure is applied and THE DREAD CARRIER OF THE VERBOTEN INFORMATION is *made* to go into a “crisis” where the dark mechanism swings into action. The target becomes the vesicle of all the repressed and feared elements transferred from the unowned collective SHADOW. Now Scapegoat and whipping boy, all the terrifying elements can be vanquished through a catharsis of collective violence of psychiatric drugs and “ECT”. The dread collective crisis is avoided and people can settle once again into their humdrum routines unhindered by the true pressing challenges of our times. They don’t have to suffer and their avoidance of the shadow allows them to slip out of the bargain of life once again.