In the UK Ofcom does actually require a logo be shown when there is product placement, but, absurdly, this is not enforced on foreign productions. This is where a national organisation could campaign for a change in the law on such matters. 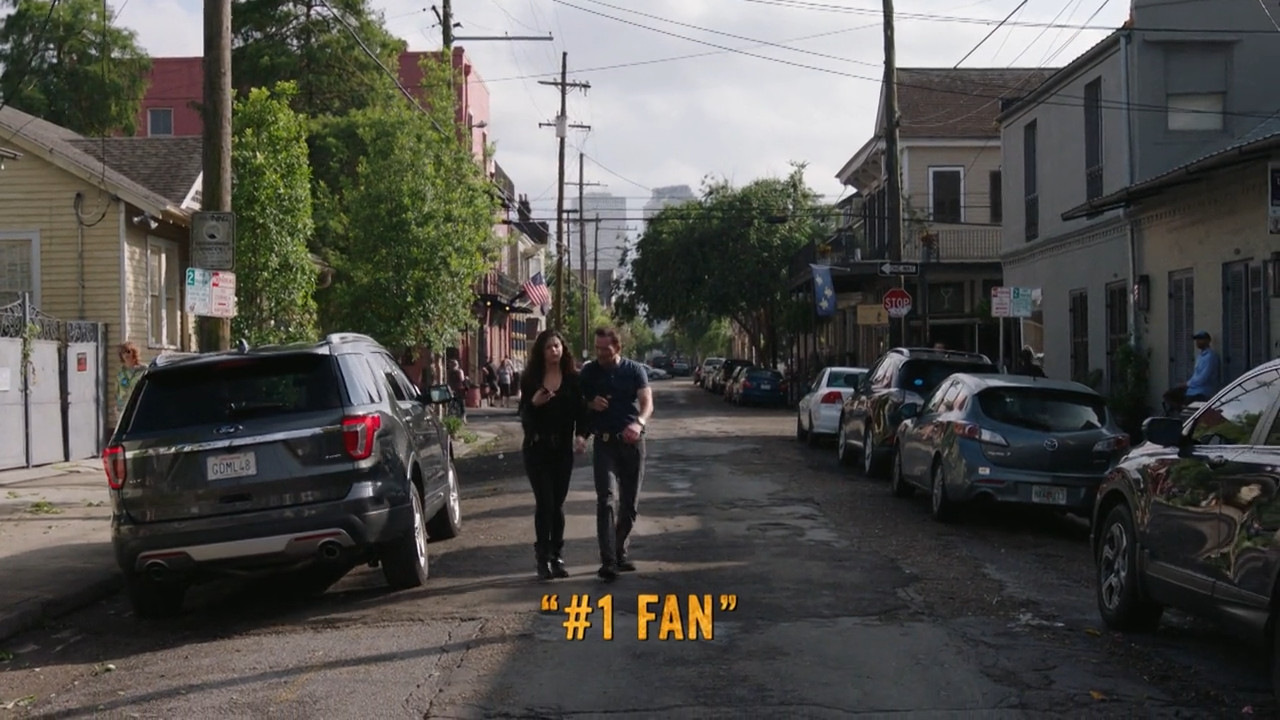 So to the article. I was watching NCIS: New Orleans a few years ago but stopped at the episode “#1 Fan“ in Season 4 because it tainted the show for me. I had not sorted out exactly what had upset me until today when I returned to watching the season. At first I thought it was just the usual misunderstanding, promulgated by Pharma, that “not taking your meds” leads to dangerous outcomes. The evidence does not bear this out at all (the exception is if someone suddenly comes off one of these psychiatric drugs). For example this turned up in an episode of CSI New York but I don’t think that was an overt product placement because the actual name of the drug was not stated. In this NCIS: New Orleans episode it was clearly stated that the product is Olanzapine (Zyprexa). You can see this in the following clip …

The naive might see this as “a story about mental illness”. However this is not the case. The following links and articles show the extensive nature of product placement …

The unfortunate mistake taints the entire series. Microsoft and other product placements are not going to kill you, but Olanzapine will actually. It’s DANGEROUS and all the data shows it is. As I said I’ve seen this elsewhere, on CIS New York for example, where a person hearing voices was encouraged to “take their medication“. That may have been simply influenced by pharma propaganda, and was not actual product placement. But the NCIS New Orleans episode is much worse. The product is specifically named and linked to the appalling depiction of the poor lady, clearly ramming home the idea that “people not on our expensive drug” are going to attack you with stun guns (as was depicted earlier in the episode), will beat you over the head (hence the lady stitching up her victim) as well as going berserk as she does at the end. This is an appalling depiction of ordinary people who are usually simply distressed and need some real help and care. How bizarre and horribly offensive that a show that sells itself on the premise of doing good and capturing the bad guys would include this blatant caving in to pharma evils. Microsoft touch screen laptops and other products. No problem ! They ain’t going to kill you. But this ?! Did anyone write to CBS ? Does Scott Bakula, who recently made statements over his surprise at the show cancellation, consider that this scene likely contributed to the shows’s demise ? I suspect it did as millions have been damaged by these kind of drugs and pharma.

Why is this allowed in the UK at all ? Ofcom should enforce their product placement logo on foreign shows the same as they do for shows produced in the UK.