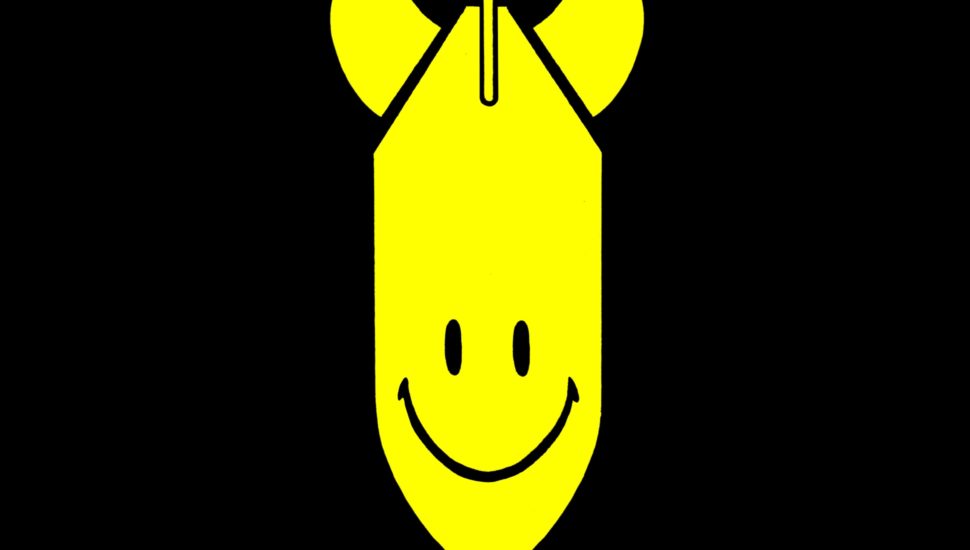 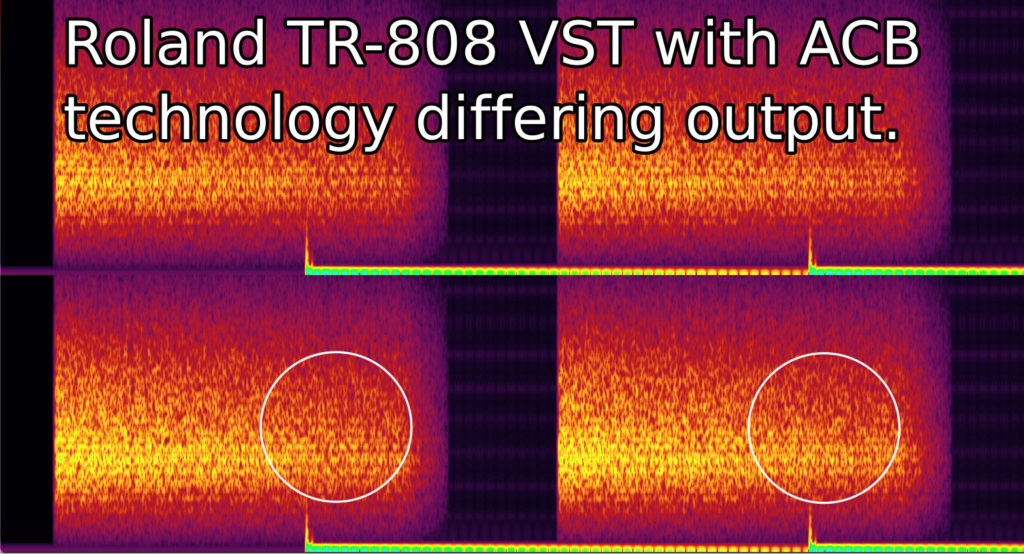 Pic above: Here you can see the differing output of the Roland TR-808 VST. 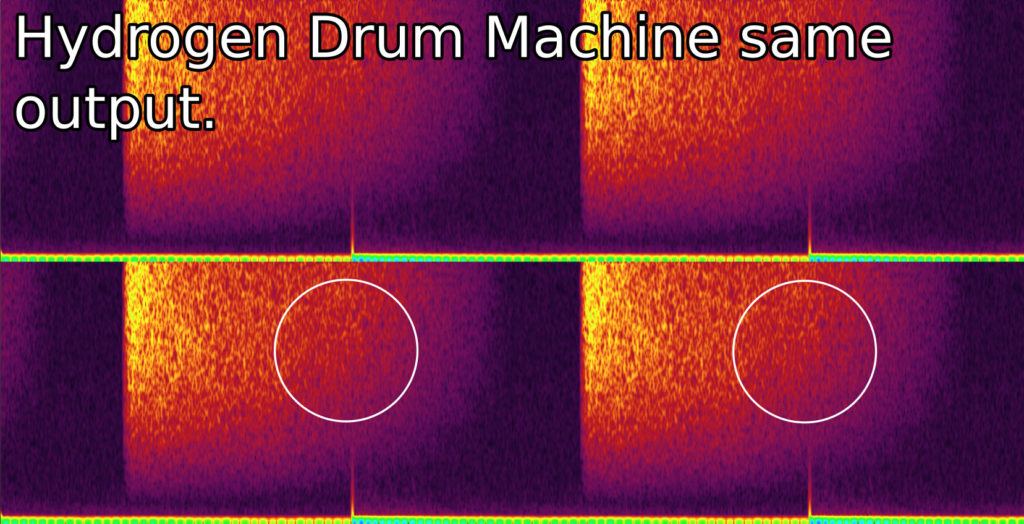 Pic above: Here you can see the output of the Hydrogen, sample based, drum machine. The two beats are practically identical.

Roland just produced a ground breaking achievement. Musicians inspired by the history and sound of the 808 and 909 drum machines as well as the extraordinary sound of the 303 were faced with having to outlay around £1,800 on the second hand market for just one of these devices. For many reasons Roland never re-released these hardware devices in their original form. That has been compared to car manufacturers not re-releasing classic car models even though they have high prices on the second hand market. Roland have released updated versions of these devices but, this time,  for the digital world. They have modelled the original behaviour of the analogue circuits in those devices at the component level with their ACB  (Analog Circuit Behavior) technology. The sound is then reproduced in their latest hardware using a DSP chip. It’s digitally reproduced using mathematical modelling of components (see below) but the sound is almost indistinguishable from the original devices. There’s a lot of purism surrounding this sound with some claiming only the original devices can really sound the same, however, even according to Roland, the original hardware units of the 808 and other devices actually sound different depending on the device, the age of the device and even temperature …

For users, ACB-based sounds would be more flexible than samples, and the machines would probably sound more like the classics than fully analog recreations could, too. Because analog circuits age, there’s a good chance that new circuits copied from old ones might not sound quite right anymore. And there were quirks to these machines resulting from them being built the way they were, when they were. “The product itself is different, so it sounds different,” Hoshiai said of the AIRAs. “It’s not going to be the same, and the original analogs have a different sound in each and every one of them.” [My emphasis]

Even better than Roland’s updated hardware releases is this. ACB instruments can now be accessed through Roland Cloud for as little as £18.95 pm. That’s access to thousands of pounds of software instruments according to Roland. More-so these are not your normal VST software instruments as I hope I’m showing in this article. Roland’s VST’s contain the exact identical ACB technology that is in their hardware units. 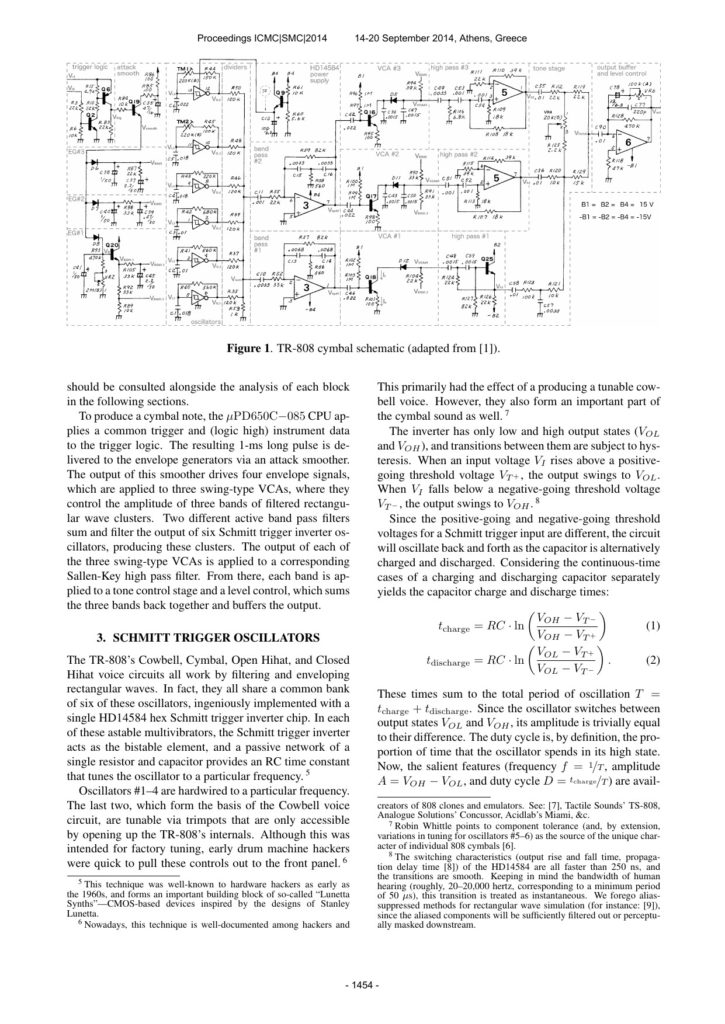 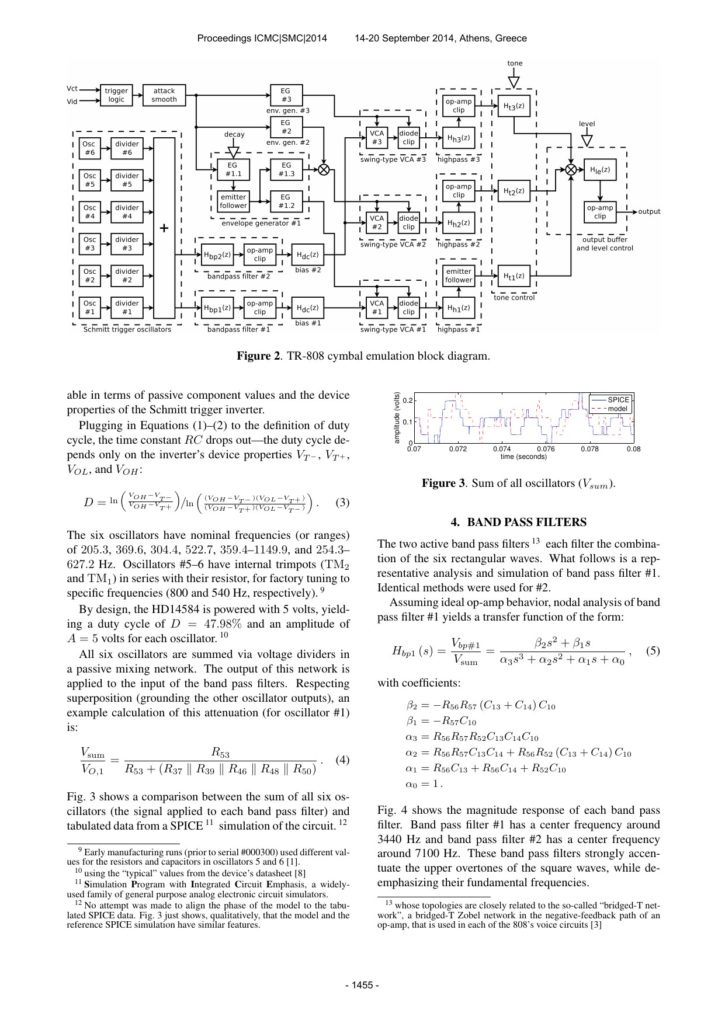 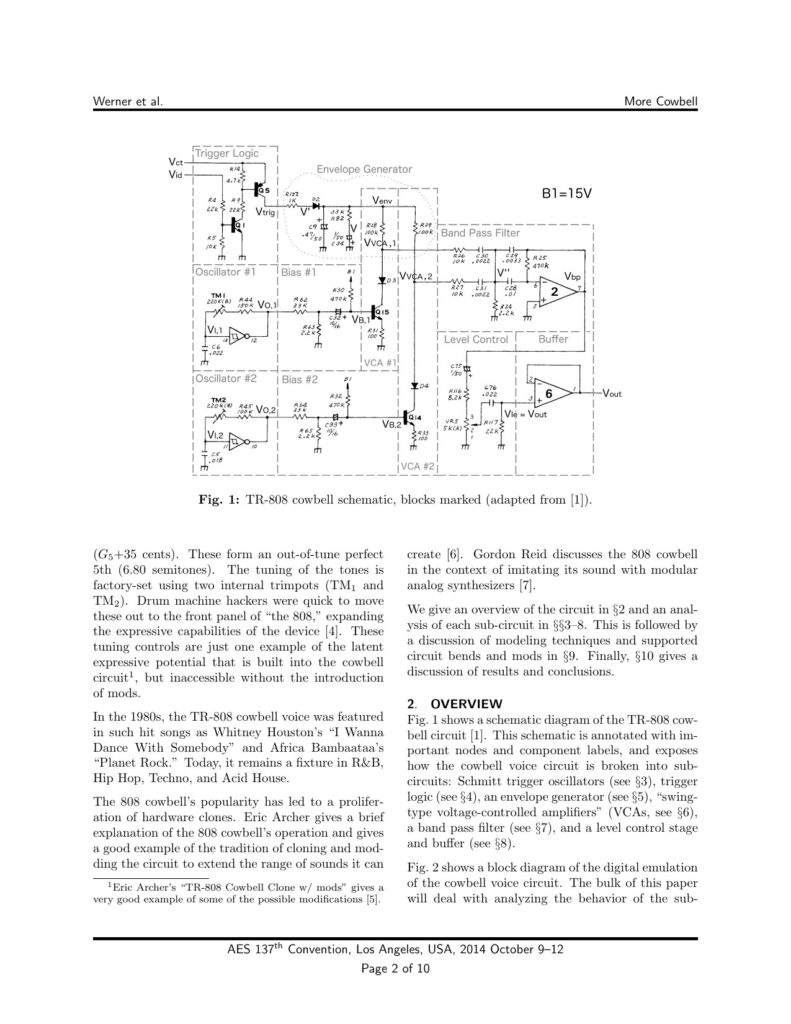 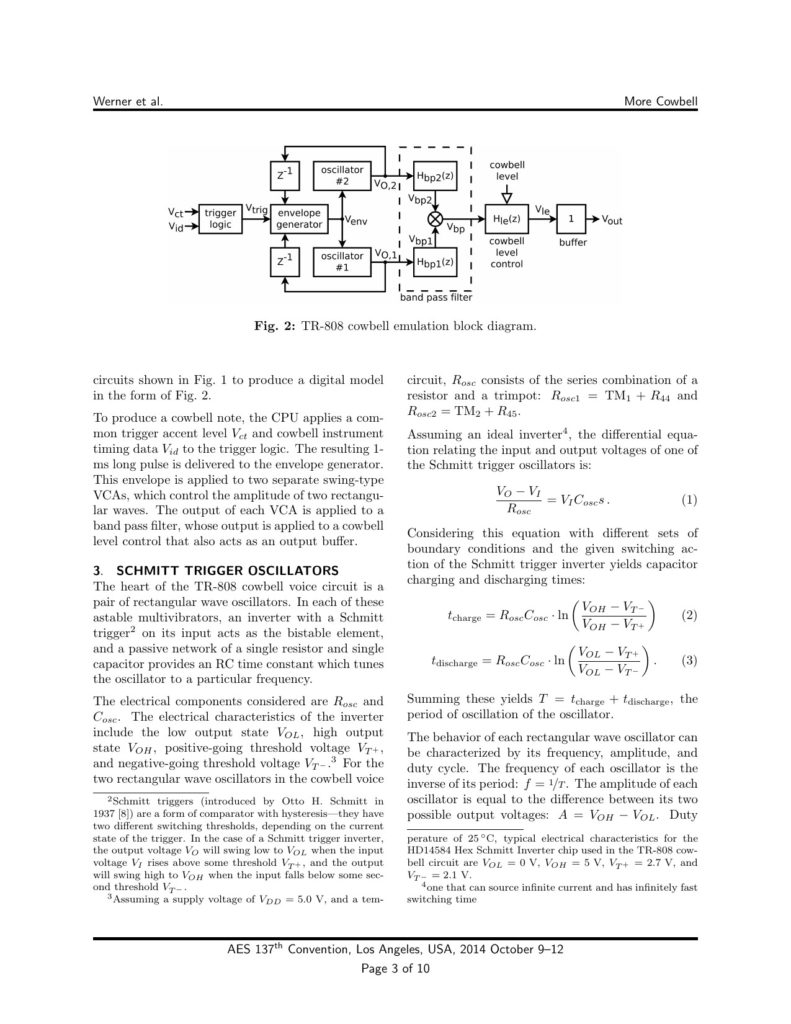 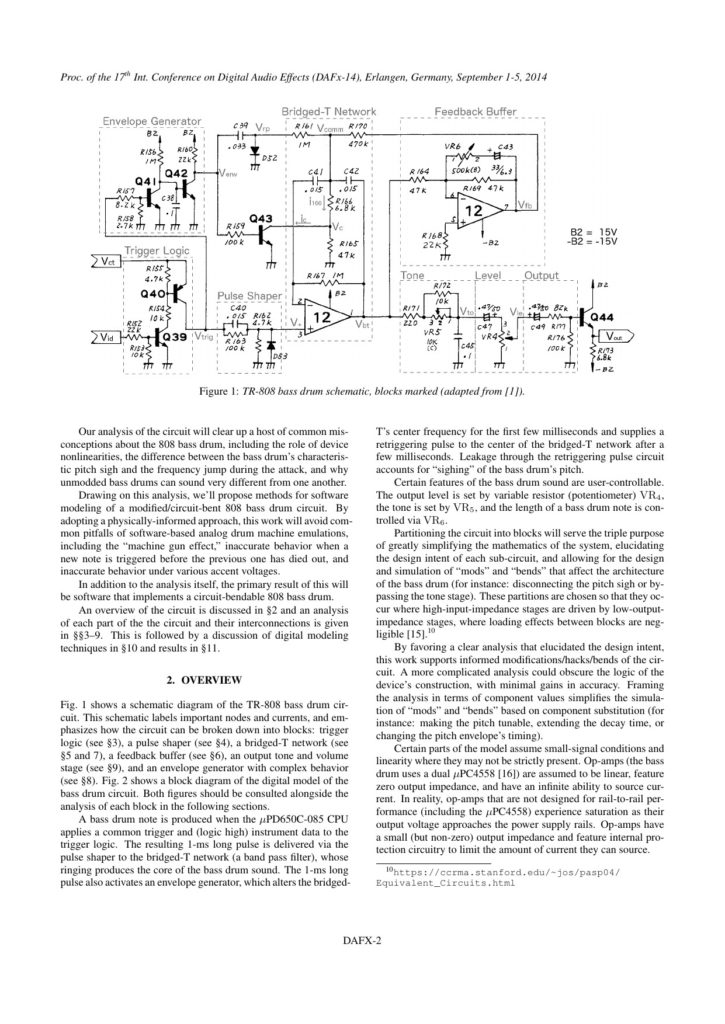 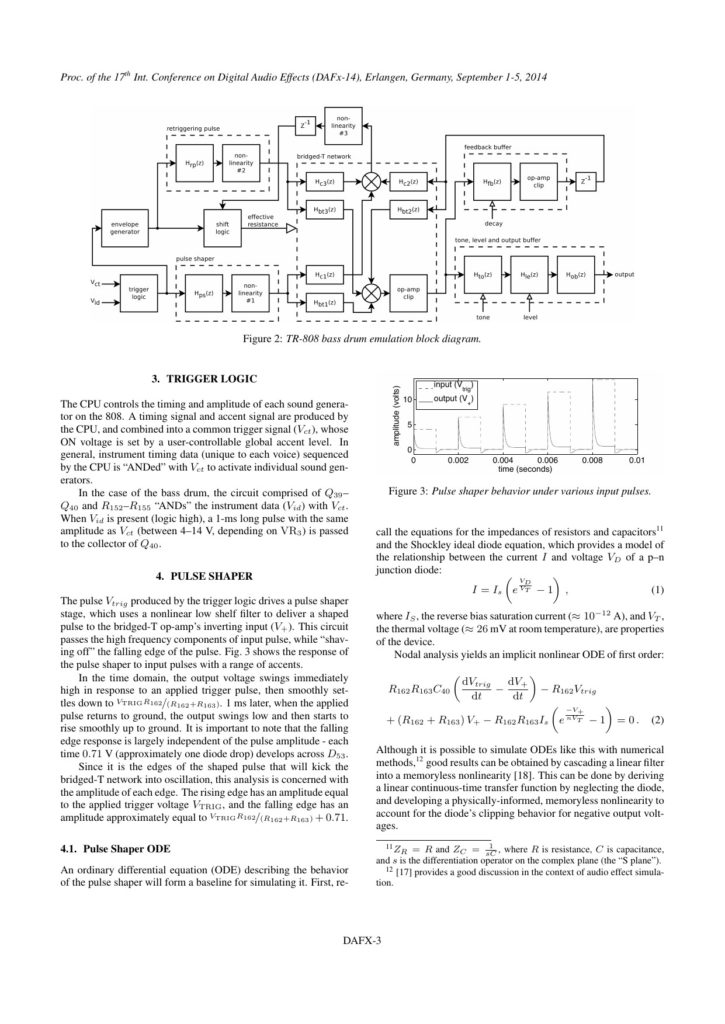 Notice the original circuit diagram of the hardware device. Then notice the block flow diagram. This is a mathematical representation of the original circuit. This is known as Physical Modelling. Notice the calibre of this research as well. This is the Center for Computer Research in Music and Acoustics (CCRMA) at Stanford University in California. This is some serious shit ! No doubt Roland has taken a similar approach to their ACB. Maybe they even consulted these guys, who can say. Suffice to say Roland Cloud and ACB is the real deal and even more exciting is the fact that Roland have made it so affordable, making the Acid House/Hip Hop sound accessible to all musicians out there. This is very exciting as it means that all those extraordinary sounds that musicians are trying to make just got a big leg up from Roland.