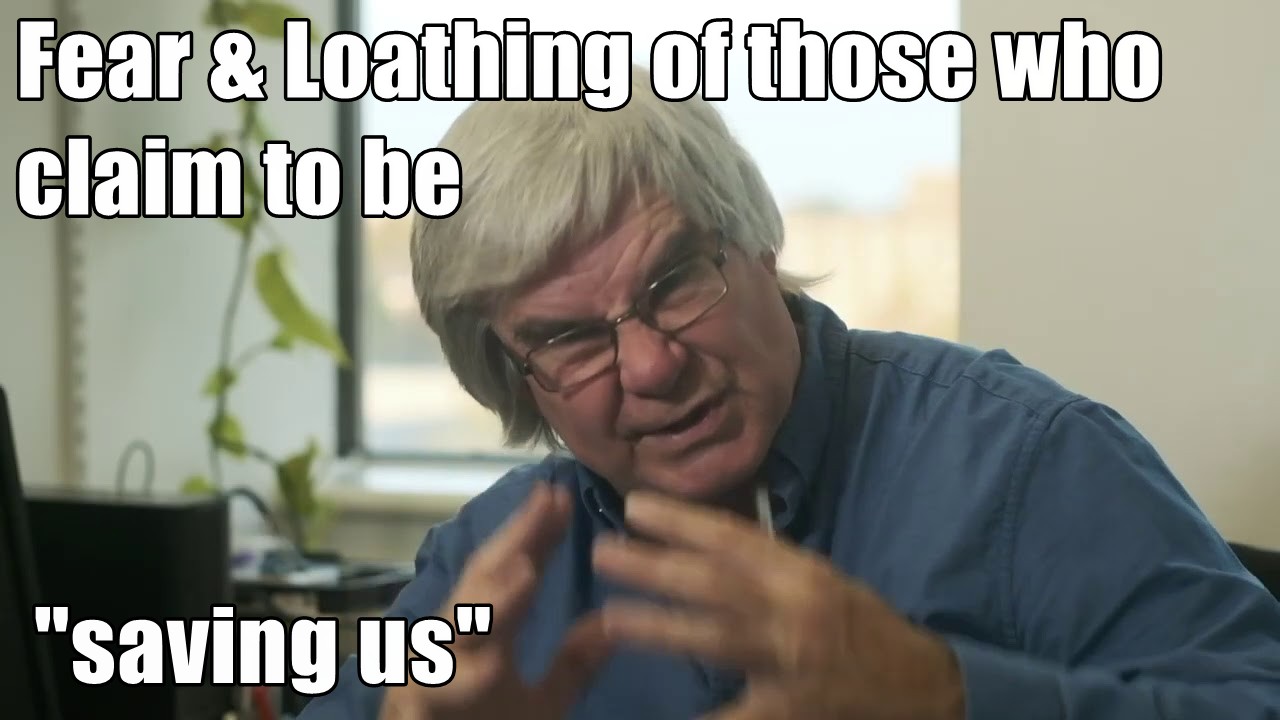 Are looking at “studies” really going to get ECT stopped ? The medical cartel are entirely rigged to use fraudulent studies to “prove” treatments are safe. They’ve been doing it for decades. Things like ECT should be called out as simply wrong. Historically psychiatry has explicitly stated that damaging the patient IS INTENTIONAL. This has been documented in works such as The Electroshock Quotationary and the work of Dr. Peter Breggin. Is Dr. Read, the author of the article, really an Oscar Schindler or an MLK figure ? I’m starting to have my doubts. He just seems to be another figure emergent from the gravy train of academics who claim to be doing “good things” but never get the job done. His approach to criticism from psychiatrists who support ECT seems strange. Does he think they are going to admit wrong doing ? Does he think that if they see studies showing ECT does not work that they will throw up their hands and recant their sins ? It’s at least naive if not something much worse. COMPLICITY. If Dr. Read really understood the horrific things done to victims by a psychiatry, acting  on behalf of bigots in society, he would understand the fundamental criminality and psychopathy behind it that no end of “reviews” will ever stop. In Italy it took a national referendum to force the closure of abusive institutions with a government law. Why does Dr. Read, and by extension CEPUK (although they do state in the article that they are Read’s views) think that normal protocol can be used here to change anything ? Abusive psychiatry has been getting away with literal murder for decades (and by extension the bigots in society that gave those psychiatrists their orders). Only an effort far outside normal protocols can end these evils. We’re talking a literal Martin Luther King like social movement. The use of the law and justice. International efforts such as the campaign against Apartheid that was led by Nelson Mandela. I think “those trying to help psychiatric victims” hear these things and they laugh. Because they still work in that world where “the mentally ill” are seen as losers and derelicts just as blacks, women, tribal people’s and many other people’s used to be seen. Their plight is not deserving of a proper international human rights movement because these victims are still, patronisingly, deemed to be under the “care” of certain imminent academics who will “solve the problem”.