As is usually the case a fresh release of a game has come with a few bugs that will no doubt will be patched ASAP by 343. In the meantime I found that, as I suspected, there are work arounds for the bugs. But it was very frustrating to actually find them. For a start the FPS counter internal to the game bears no relationship to the actual frame rate once the work arounds have been applied. It was showing 25 FPS for me but examining in game animations showed a much higher frame rate. This is especially obvious on smoke, sparks and the energy coursing through Fusion Coils (the canisters you can pickup and throw). Even my AMD overlay FPS counter seemed inaccurate, although that might have had something to do with using GlosSI. But the Halo FPS counter problem could just be a bug on the developers part or something to do with new DirectX 12 features. What ever the reason I ignored all FPS counters. 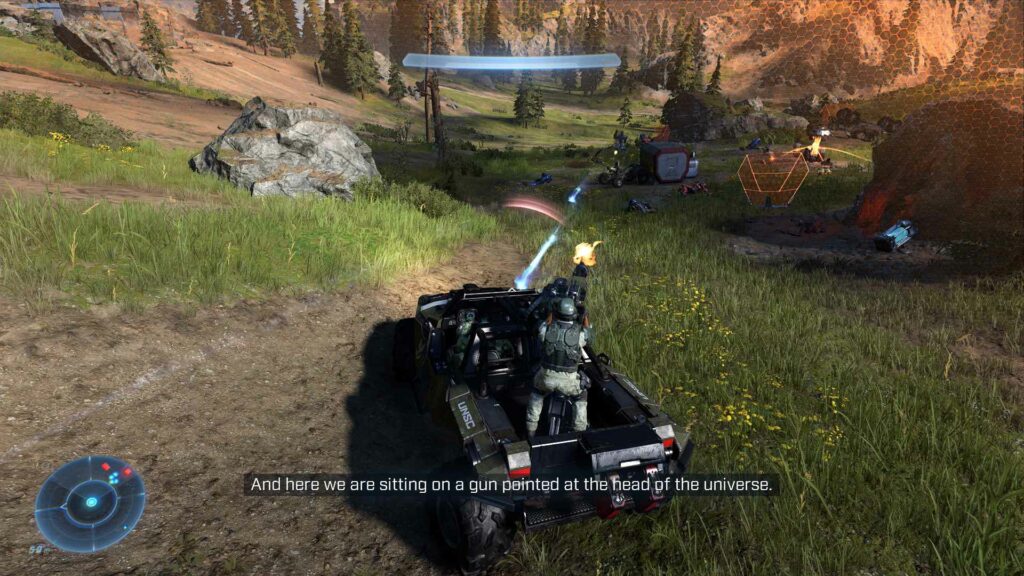 So to get Halo Infinite in a playable state do this ! … 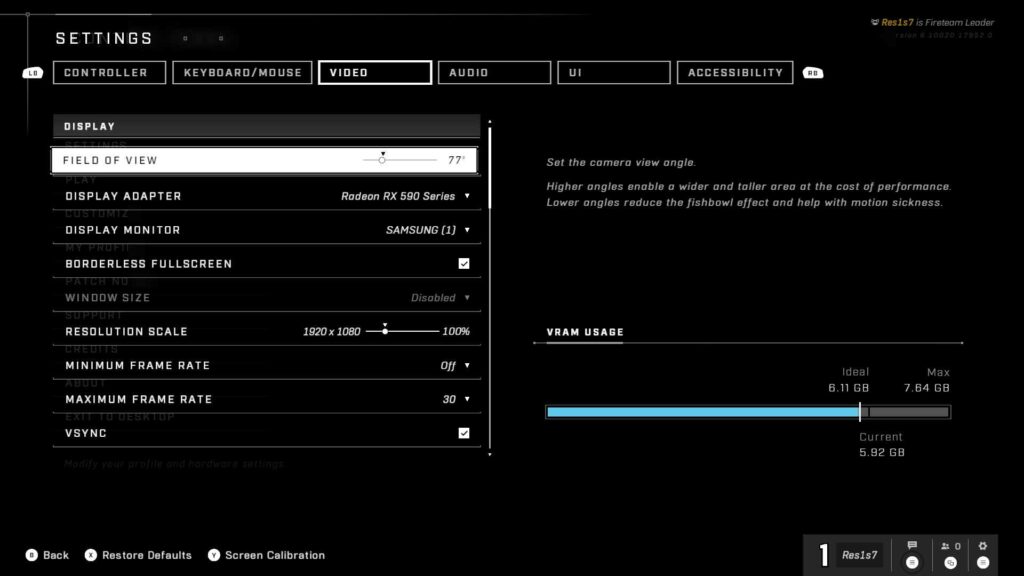 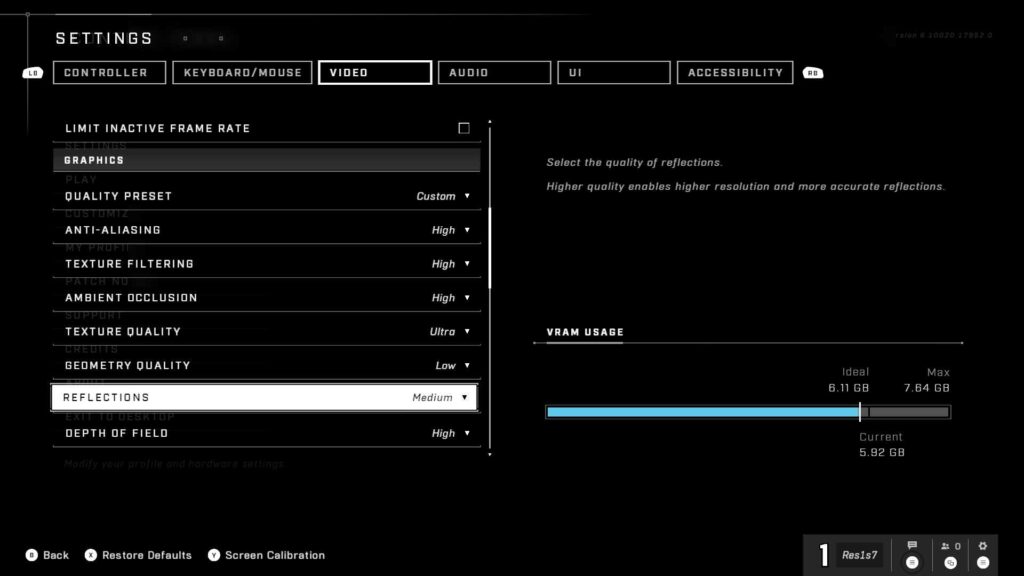 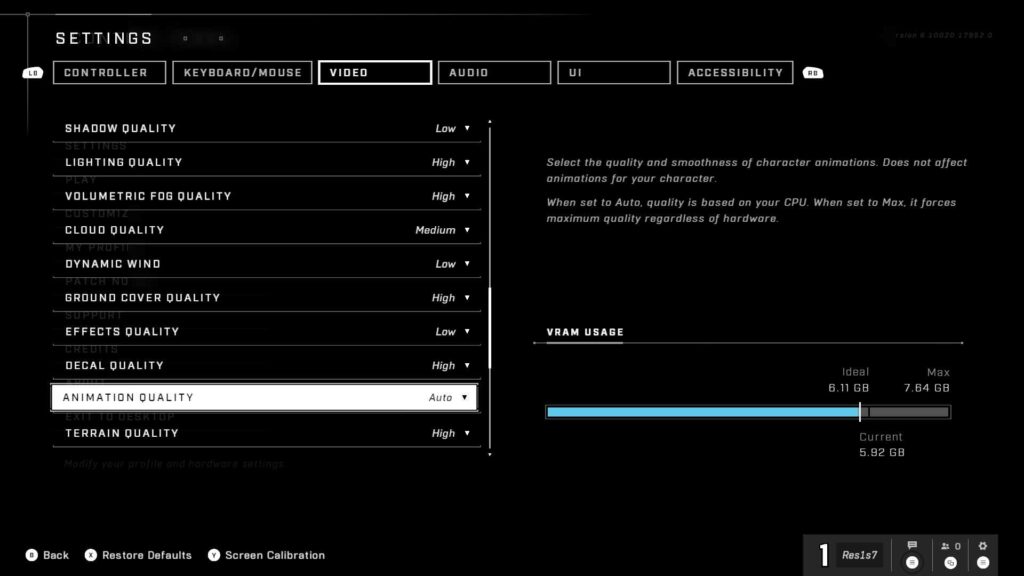 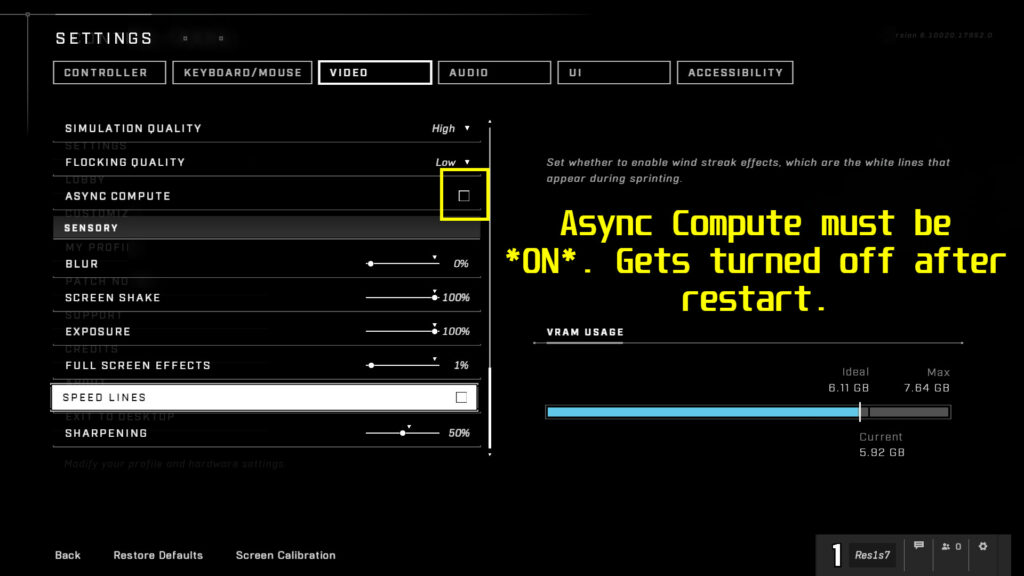 There are also bugs in the Halo Scaler/Frame Limiter which I think I’ve worked around here with some of the settings. 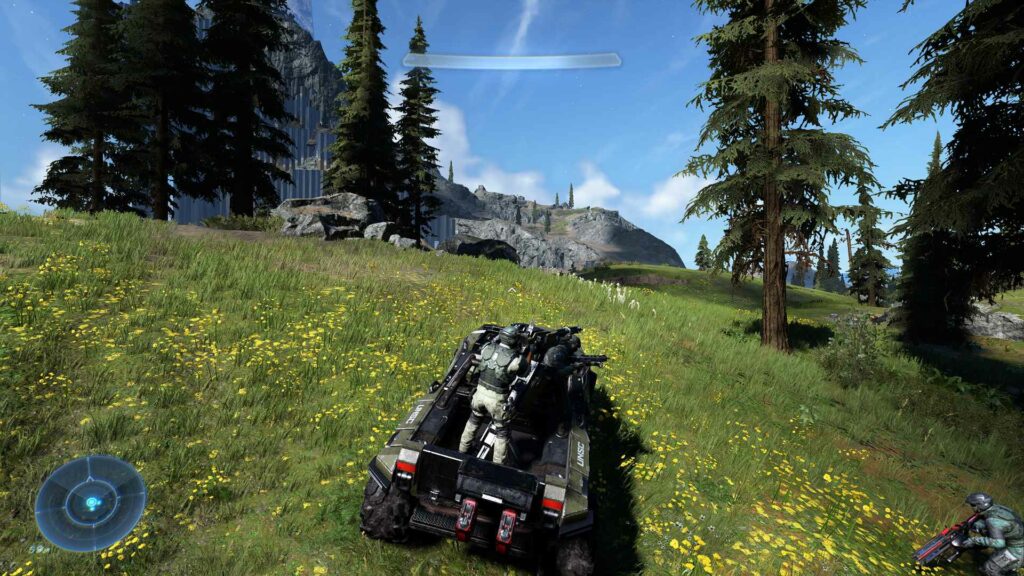