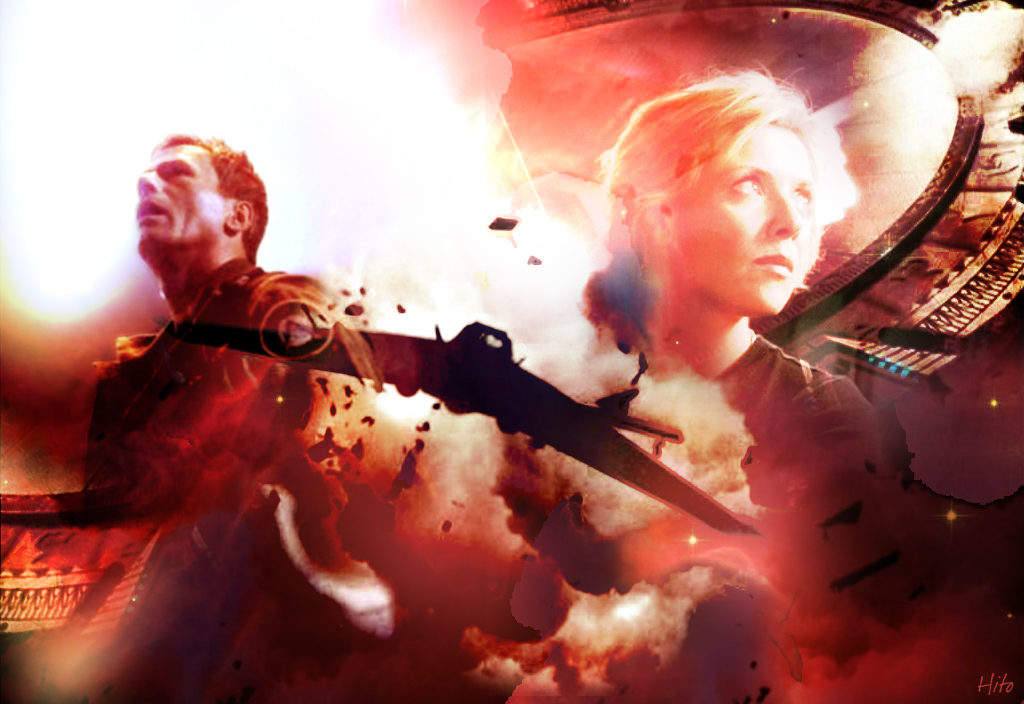 It was SETI@Home that got me thinking about this. There’s certainly a huge space community, NASA, ESA, the International Space Station as well as various exploration missions. But all of them (that we know of) are within this Solar System, apart from Voyager.

Is lack of contact with intelligent civilisations “out there” because they aren’t there or because they are difficult to find and contact ? (UFO’s not withstanding). Or could there be a more influencing reason ? Has Earth become too introverted and isolationist ? There’s plenty of very good healthy activity that happens on the surface of this planet, but look at many of the very serious problems that are there. I don’t think I even have to name them here. They almost exclusively seem to be propagated by people who have totally lost the plot. Would opening up to a less introverted and isolationist view of ourselves in the Galaxy change that ? I think it would. All those problems would not suddenly go away, but I’d bet they’d soon dramatically reduce.

This seems to be a case of being truly receptive to being willing to be more extroverted on a Galactic level. The great mystery ? The Fermi Paradox ? Maybe lack of relationships with Galactic civilisations is because on some deep psychological level we have not really been seeking them. As so often happens in life a connection appears when its really needed or someone is ready TO SEE IT.1,551 views