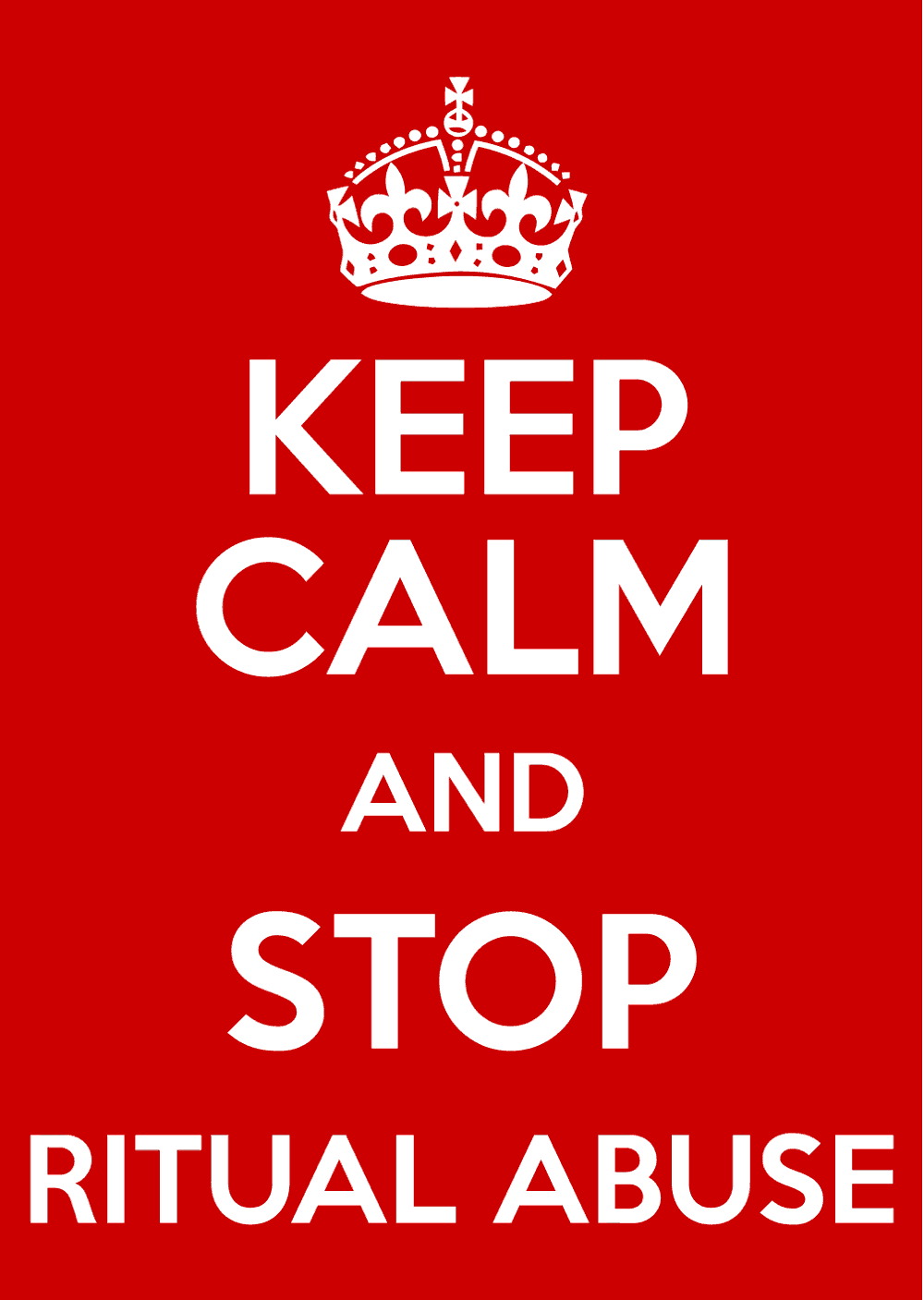 Keep Calm and Carry On (KCACO). This meme certainly has its amusing and playful side to it. For example my local Indian produced one that says “Keep Calm and Curry On”. Very good !

But something has always bothered me about it, I just hadn’t had the time to check the background. According to the Imperial War Museum the original 1940’s poster run was never publicly displayed, partly due to the failure of similar posters with the public.

“With its message of paternal reassurance Keep Calm and Carry On was intended to allay public fears in the wake of predicted German air raids at the outset of the Second World War.” (Source)

The poster was meant to refute the idea, presumably being pushed by the NAZI’s and their sympathisers in propaganda broadcasts of the time, that they would in no short order be bombed from the air in their own cities …. “Keep calm and carry on” … as …. “We think it unlikely at the moment that you are about to be bombed”.  Crucially, 10 months after these posters were designed the Germans did bomb real live people in British cities.

You can probably imagine if this poster had been used after people had been bombed. A family having lost loved one’s emerging from a bombed building only to see “Keep calm and carry on” in front of them. Obviously that would have been upsetting, patronising and could have got the Ministry of Information in some trouble.

What relevance does all this have to our modern world ? I saw a line in an article that I can’t track down at the moment …

“In our world of imagined fears and made up threats” (paraphrased)

There can certainly be a problem with this in the way parts of the media jump on the latest “threat” in their hyperbolic and often shambolic way. Bring in the institutionalised “Mental Health Profession” and we can add the scaremongering associated with the attitude towards those who are simply expressing trauma or distress. Predictions of economic woe’s as well as environmental eschatology can also build up stress that is on the most part unnecessary. How many people I wonder have got worked up about something only to find later that it was based on faulty information or outright patently untrue ? This is probably a common human experience. There’s an old Chinese Buddhist story … “Who’s to say what’s good or bad”  (Source). When does a threat edge over that boundary from simple circumstances into a “clear and present danger” ? This is what has been upsetting me about this “KCACO” poster.

In a way I am one of those people emerging from my bombed house with family members who have been hurt and lost their lives. I was subjected to what is known in professional therapeutic circles as Ritual Abuse.

Now a case in point here. The Wikipedia article about this will tell you …

“Was“, not “is” you see. Quite an extraordinary statement. I know this. I was subjected to it ! I have spoken to qualified experts and practitioners in the field who absolutely confirmed my suspicions about what I had been subjected to. So when I see this poster “Keep calm and carry on” it makes me want to run around and actually create some panic (I say some) because I think that would be more appropriate and would encourage some action to be taken. Ritual Abuse is an unpleasant subject that many people would rather not look at, and who can blame them ? It is a thing that should not exist, but it does. I have been aware of it since I was a six year old. I have done extensive research into its origins and the psychology behind it. Essentially it is what is known as Necrophilia in psychological circles (as defined by Eric Fromm et al). An obsession with sex and death. Ritual Abuse also has cult like elements to it that are very similar to Fascism and Religious Fundamentalism. Think of the Taliban and your’re in the right area.

So in my world I have been “bombed” by Ritual Abusers and I emerge to see this “KCACO” poster so you can imagine how it makes me feel. However there is another side to this. One of the ways cults and especially Fascist cults and “terrorists” work is to try and spread terror and fear. So I’m aware that “Keep Calm” may actually be an entirely appropriate response to Ritual Abuse. I wonder if I am fully appreciating the wisdom of many people out there when it comes to this area. But there is very little action in my opinion when it comes to responses to Ritual Abuse. There are certainly many support groups and practitioners out there willing to help victims. But compared to responses to Terrorism and The Taliban for example the responses to Ritual Abuse are woefully inadequate.

“Newspaper editorials fanned the flames of hysteria, such as a Birmingham Post editorial in May 1964 which warned that mods and rockers were “internal enemies” in the United Kingdom who would “bring about disintegration of a nation’s character”. (Source)

“The mods and rockers conflict led sociologist Stanley Cohen to coin the term moral panic in his study Folk Devils and Moral Panics, which examined media coverage of the mod and rocker riots in the 1960s.[49] Although Cohen acknowledges that mods and rockers had some fights in the mid-1960s, he argues that they were no different from the evening brawls that occurred between youths throughout the 1950s and early 1960s, both at seaside resorts and after football games.[50]”(Source)

Ritual Abuse involves behaviour carried out by real “internal enemies” and the response to that should be appropriate. It’s all very well getting used to palming off various threats as moral panics in a world beset by imagined and manufactured threats and “issues”. But at some point somebody has to discern, not just classify everything as “not really there”. After all that would be absurd. Yes, in the early part of the Second World War this country was, naturally, worried about panic over, at least at that point semi-real threats of being bombed. But that situation did change and people did have to face the fact that they were really were being bombed. Ritual Abusers don’t use bombs (at least, not that I’m aware of) but their extreme acts are equally as damaging and traumatising. So yes, lets keep and calm and carry on, but let’s keep calm and carry on removing Ritual Abuse from our world !

One thought on “Keep Calm And Carry On Stopping Ritual Abuse”