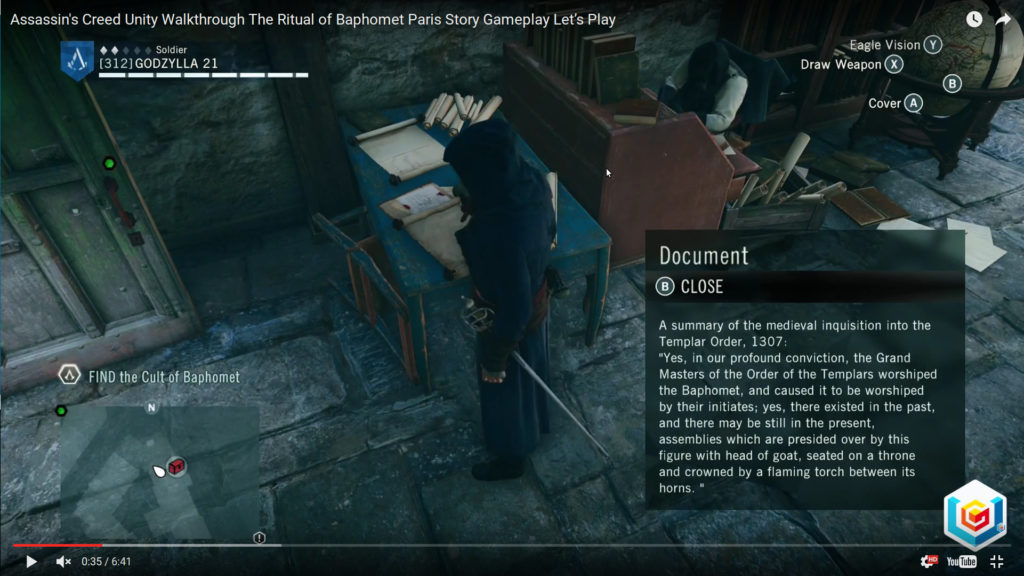 This is deep. Think of Assassins Creed. Even Dawn of War draws on some of this.

As I thought, The Roman Invasion of Britain has a lot to do with what we are dealing with as a country involving child abusers of all types and the use of abuse to mess people up by those “in power” who want to keep us down.

Yes that invasion took place 2000 years ago. But trauma from abuse has been passed on down the generations. The Romans already worshiped multiple Pagan Gods and carried out animal sacrifice and worse. That appeared to get much worse when the Romans met Ancient Greece.

“Barbarization sets in when, in an old culture… “the vapors of the magic and fantastic rise up again from the seething brew of passions to cloud the understanding … when the mythos supplants the logos.”” Source.

Ancient Greece is the origin of all those peculiar hero myths and tragedies. When it combined with the Roman Imperial Cult of Mithraism we got the origins of Ritual Abuse and the basis for modern day elite cults. Just look at the symbols and images of Mithraism and it is replete with all the hallmarks of various “Satanic” images, especially “Baphomet” (see image above) ! I’ll cover that in more detail in a full article.

So here are two major articles about Mithraism.

Mithras & the Romans – the nature, meaning and extent of the mystery cult in Roman Britain

Mithras & the Romans – the nature, meaning and extent of the mystery cult in Roman Britain (Part 2 concluding article)

I remember seeing some kind of fantasy/scifi TV thing many years back that I’m still trying to track down. It could have been a Doctor Who episode. It was based in Roman Britain and depicted the Roman regional commanders as supernatural beings with terrifying powers. Of course they had no such powers, only strange cult practices and appalling cruelty. But whatever the episode was, it made a point I’ve seldom seen made elsewhere. The Roman’s were a very strange, very damaging culture. The effects they left have echoed down the centuries into todays world. The Mithra cults were not entirely destroyed but went underground to emerge as today’s elite cults. Bohemian Grove types. Ritual Abuse. The rich and powerful, not only following their corrupt practices, but messing up people to keep them down. The following article, that covers the field surrounding the Australian child abuse inquiry, makes the point very well (WARNING CONTAINS VERY EXPLICIT DESCRIPTIONS OF RITUAL ABUSE AT ONE POINT IN THE ARTICLE. THE AUTHOR DOES WARN THE READER BEFORE GOING INTO IT).

A Case of Ritual Abuse and its Meaning for Society

Some may question how much influence an invasion 2000 years ago can really have in modern Britain. But consider this. The Maya in Mexico, especially The Zapatista’s, have been struggling against a similar invasion by the Spanish 500 years ago. The Maya have been slandered before by being considered “wiped out” by that invasion. But, no, they’re still there. I’ve personally seen them in their brightly dyed clothing in Chiapas.

So what of Britain ? Well history is everything. CONTEXT is everything. The actions of psychopaths may ultimately be meaningless. But such serious aberrations don’t just drop out the sky one day. A leads to B leads to C. Once we have the reality of what we are really dealing with then solutions follow through.

One final point. Just look at the screen shot of Assassins Creed Unity at the top. Here is a major video game …

“The series has been well received by the public and critics, and has sold over 93 million copies as of June 2015, becoming Ubisoft’s best selling franchise …” Source.

Covering EXACTLY what Ritual Abuse, elite cult types and various types of child abusers, want kept secret ! Victims have been told “no one will believe you” yet there it is in a major video game. Some might say that its “just fiction” but I think fiction – especially video games – give people a space to face the reality of these things.1,482 views