This is my point in my previous blog post. The entire movement to abolish Psychiatry is filled with figures from the Left; Bruce Levine – Anti-Trump posts, here, here, and here, and many more. R D Laing. Foucault, an incredibly messed up Sado-masochistic homosexual. Erich Fromm. The Wikipedia page on Anti-psychiatry has this quote …

“Other analyses suggest that the rise of asylums was primarily driven by industrialization and capitalism“. [My emphasis].

The Anti-psychiatry movement has been hijacked by the Virtue Signalling Liberal Left as another Victim Class cause célèbre. The Left rightly expose terrible abuses by psychiatry but drag the entire issue into a dialectic aimed at vulnerable victims. They are retro-fitted into the entire Left wing “struggle” started by Marx and other activists and movements aiming to destroy Capitalism as the assumed cause of the problem. Capitalism is not perfect but Communism and Socialism are vastly more problematic. Look at Jamie Glozov’s book United in Hate … 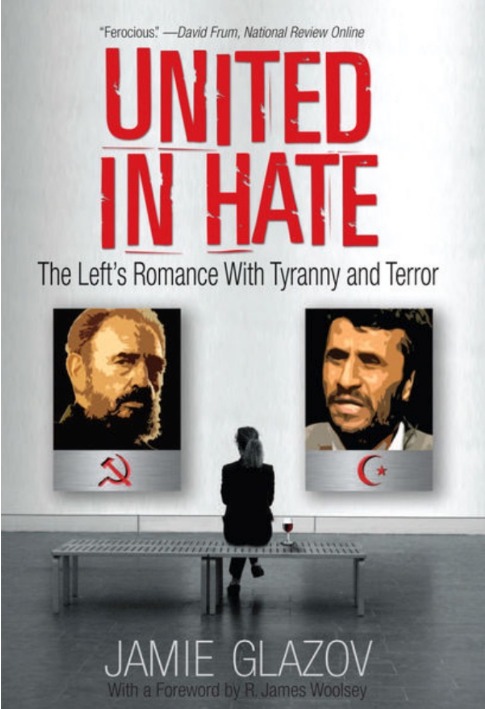 He traces the entire peculiar history of the Left, especially it’s Socialist/ Communist/Marxist/Liberal strains. At it’s heart is a psychological disruption caused by genuine abuses and injustices, often in childhood. The anger. The rage. The fury is moulded by the Left into the entire gamut of destructive Socialist policies we’ve see over the last 150 years. Pol Pot. Stalin’s Russia. The Vietcong. North Korea. Any perceived “minority” is whipped up in the storm. Palestinians. Blacks. Immigrants … and .. wait for it … people damaged by psychiatry ! 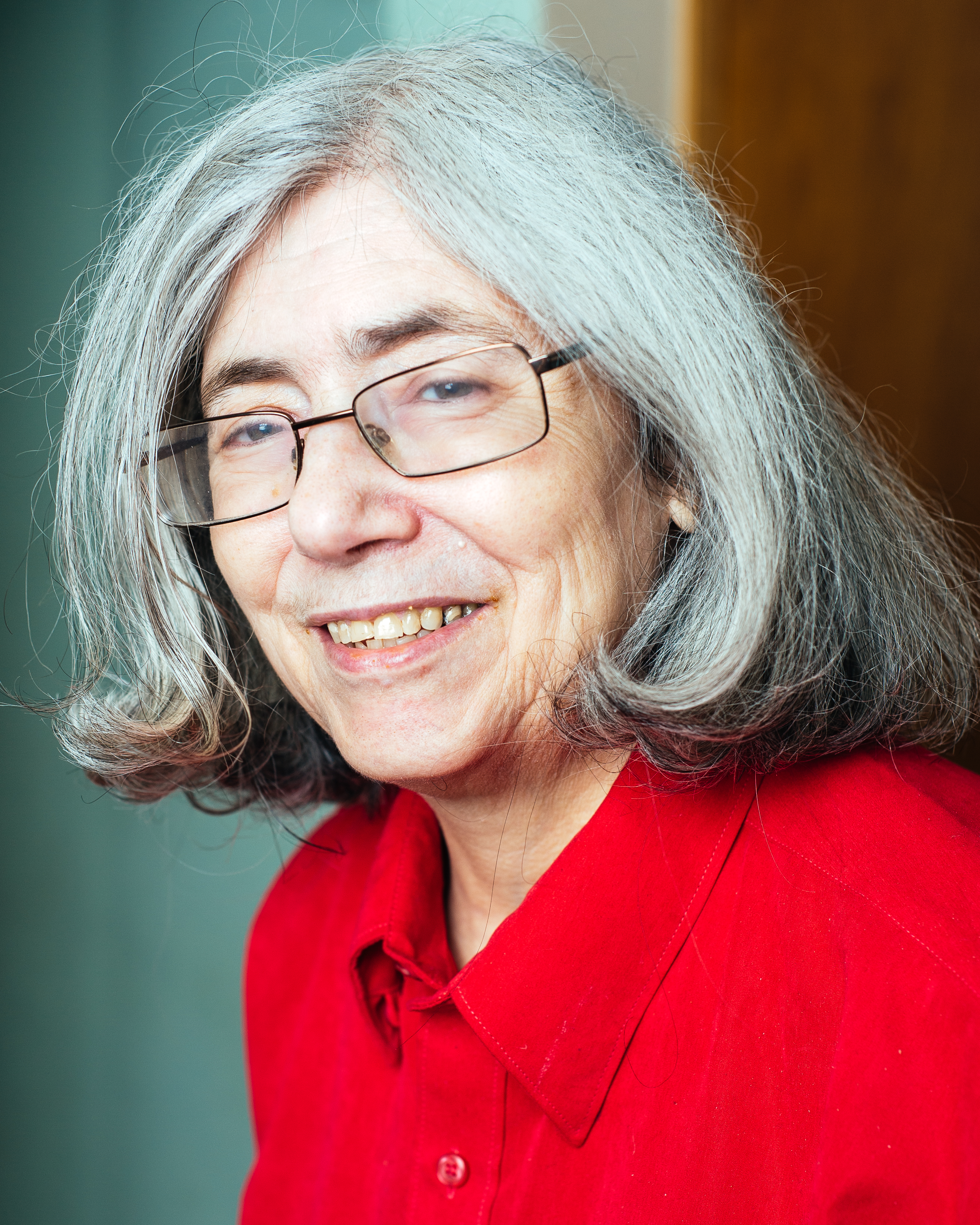 It’s in light of this that I was interested to find The Bonnie Burstow Scholarship in Antipsychiatry [also see BBC News article, and her website ]. Congratulations to this woman for what she has achieved, Left or not. It is very Liberal/Left. You need only watch the video of her students talking to see this. I emailed her. Maybe, even if our politics are in danger of clashing, we can work together ?

So I think this is where this blind spot developed. The Left became blind to what psychiatry have really been up to because that politics comes straight out of the entire history of Socialism/Marxism/Communism. It is REAL by the way. This is no “New World Order conspiracy theory”. I only wish it was, but sadly the evidence proves the case. The entire context here …

Excerpts from Books re Garry Davis. [Shows his relationship with Nataraja Guru].

This is the entire New Age movement in its full Socialist political effect ! Complete with dodgy Indian Guru’s and strange ideas about how we are all “One”. “One” World for “One” person. The copy of a single individual template to be copied a billion times in order “to solve” the problem of that pesky Free Will “causing” wars and world problems. So of course psychiatric drugs break down the structure of the individual. Of course ECT breaks down the individuals defences so not just the Left’s message can be implanted in there, but the Globalists and World Federalists message that the nation state is “bad”. Therefore any individual protecting and/or claiming their own personal sovereignty is a potential target of the entire agenda openly espoused in the documents in my previous blog post that these perpetrators published themselves.

This is real. Look back over the documents I uncovered in the previous blog post. Will The Left tell you about his ? Could what I have uncovered lead to an actual SOLUTION to the psychiatric problem ? THINK. There are real casualties here. People are being destroyed now by psychiatry. What we need is a solution from the Left and/or The Right. Who cares where it comes from to be honest, but psychiatry has more than had it’s time. Good riddance to it when it finally falls.