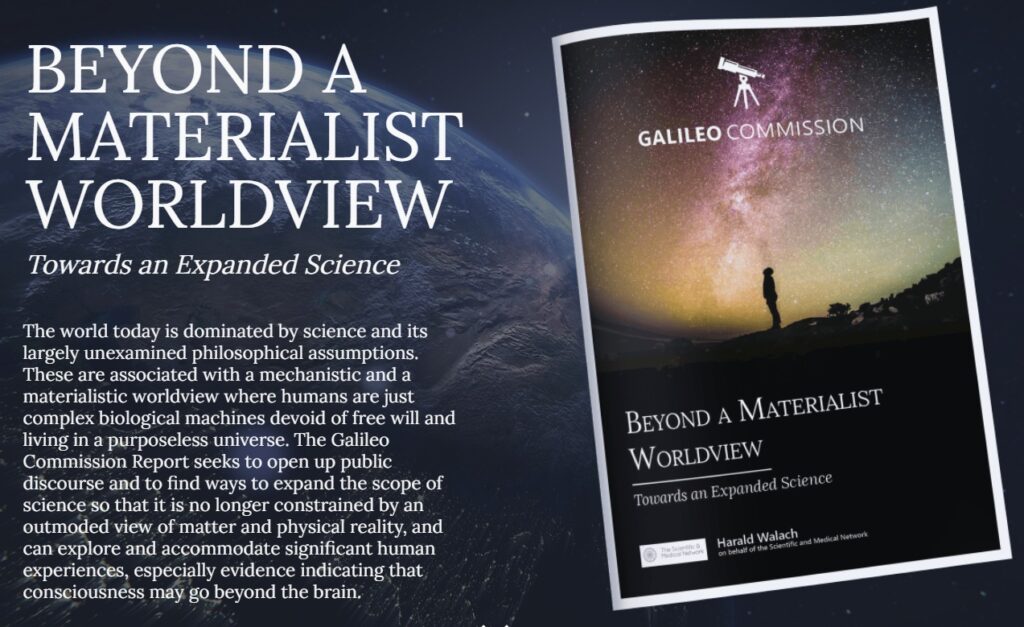 “This particular denial (of the existence of consciousness) is the strangest thing that has ever happened in the whole history of human thought.“

Electroshock, so called “Electro Convulsive Therapy”, killer psychiatric drugs and onwards into the peculiar and strange world of reductionist medicine. Cancer obsessions. Medicines and treatments that don’t work (just excuse that by mumbling something about “side effects” while a pharma company suit cackles in the corner) …

… into and out the other side. Into the little world that “was not” … but actually is.

“In the future, if we have one, our descendants will surely look with astonishment on a hallmark of our age: how we were duped by materialism, how our most brilliant scientists enthusiastically used their minds to prove that minds do not exist, and how they employed their consciousness in the task of proving that no one is truly conscious. A condition for our species’ survival is, first and foremost, to survive the dehumanizing, paralyzing, suicidal scourge of materialism. The Galileo Commission Report is a powerful move in this direction.” (My emphasis)

“To prove that minds do not exist“; This is the epitome of evil “mental health” practices (Hint: Ask yourself. Who is really “mentally ill” when you are told that “you are mentally ill” ?). This what psychiatrists do, exactly as their reductionist materialistic fellow scientists do everyday. They deny the existence of an entire world; YOUR MIND in its context of the universal, global mind (God).

“dehumanizing, paralyzing, suicidal”; What could be a better description of the inappropriately named “mental health system” ?

Look matey boys and girls. Don’t want to start using strong arm tactics. But we’ve reached the edge of the paradigm. The world is literally teetering on the edge of a waterfall while the crew are looking at all the wrong things. STUDY THIS SITE. For THE answer is there. I’ve known what the people on this site know since at least 2003. I’m not talking Greta Thunberg or “Climate Extinction”. All those doom mongering fools blame “greed” and “capitalism” for our ills. It’s not that IT’S US. *We* are the paradox at work here and if we take the bull by the horns. Grasp the nettle, then we will obtain a VASTLY better world (but it won’t be some perfect Nirvana). But the issues that The Galileo Report cover must be taken seriously. It’s not New Age wish fulfilment. It’s actually hard nosed Science. But better than than that its Science with a soul and responsibility as well as a positive path into the future.