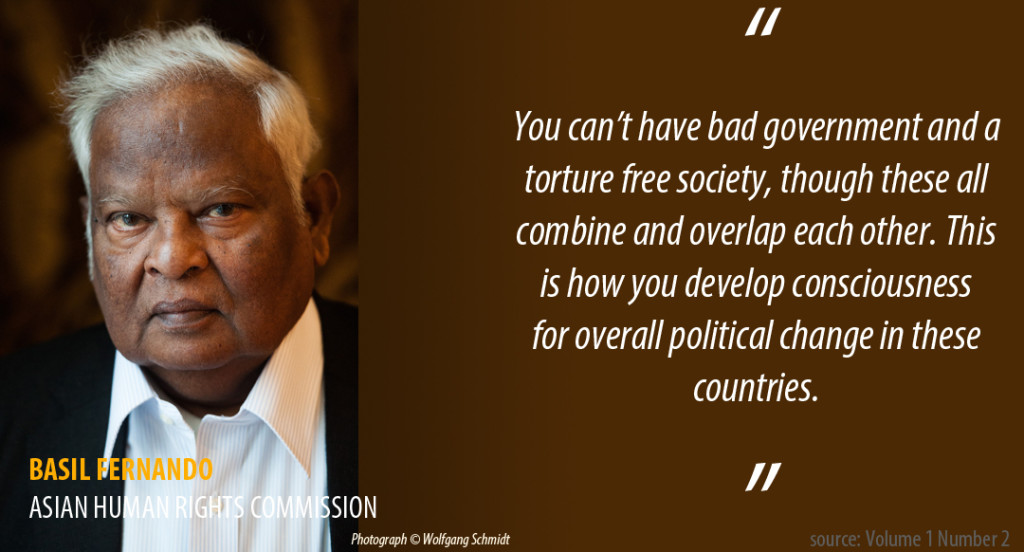 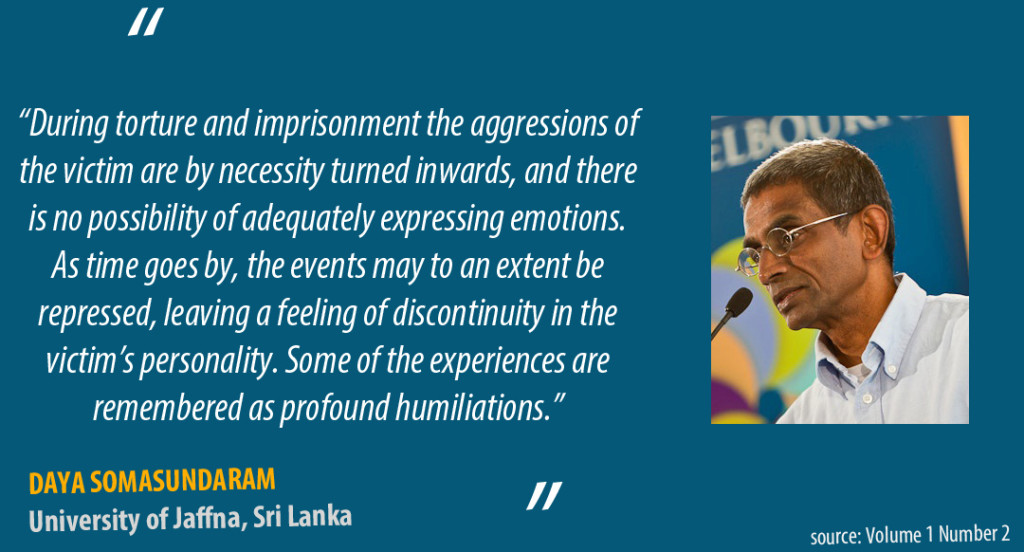 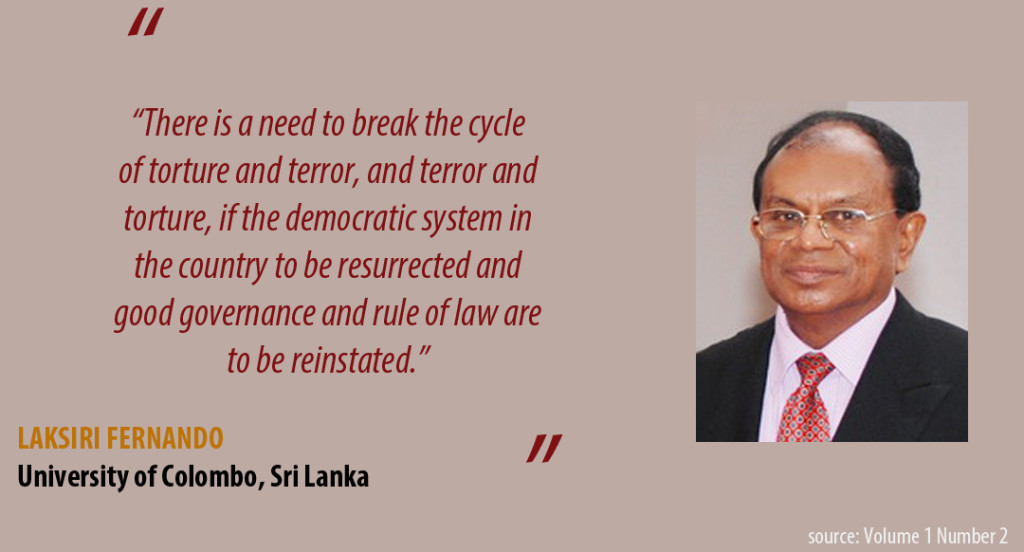 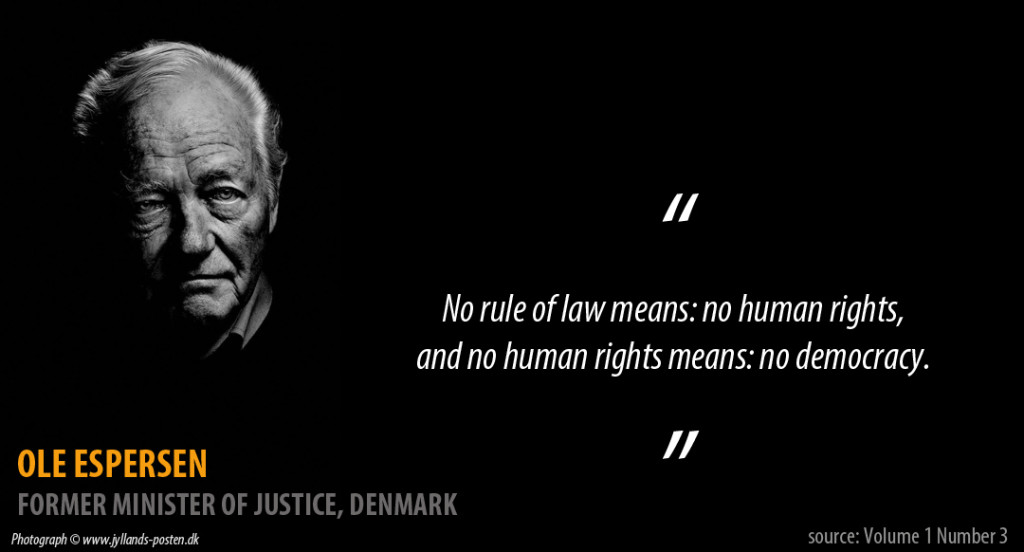 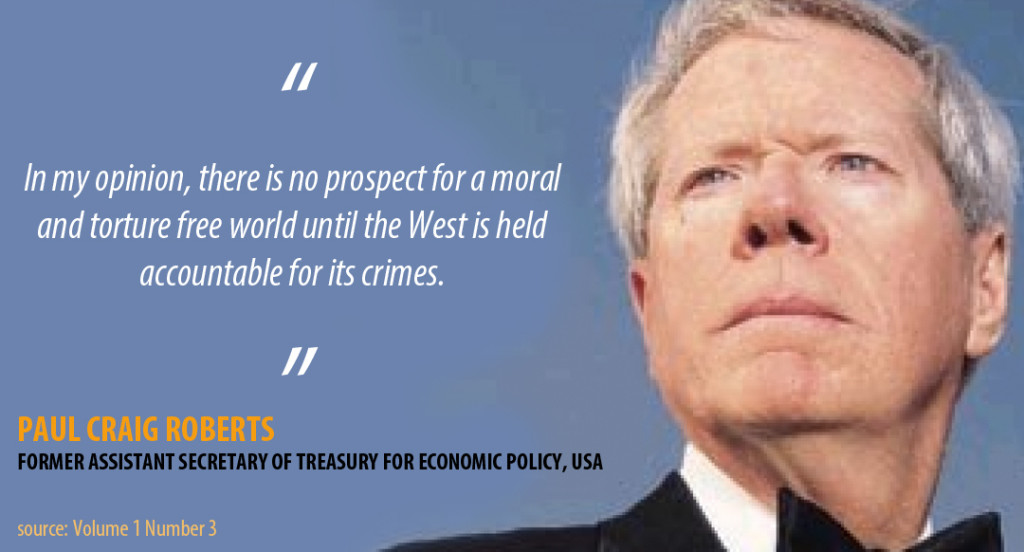 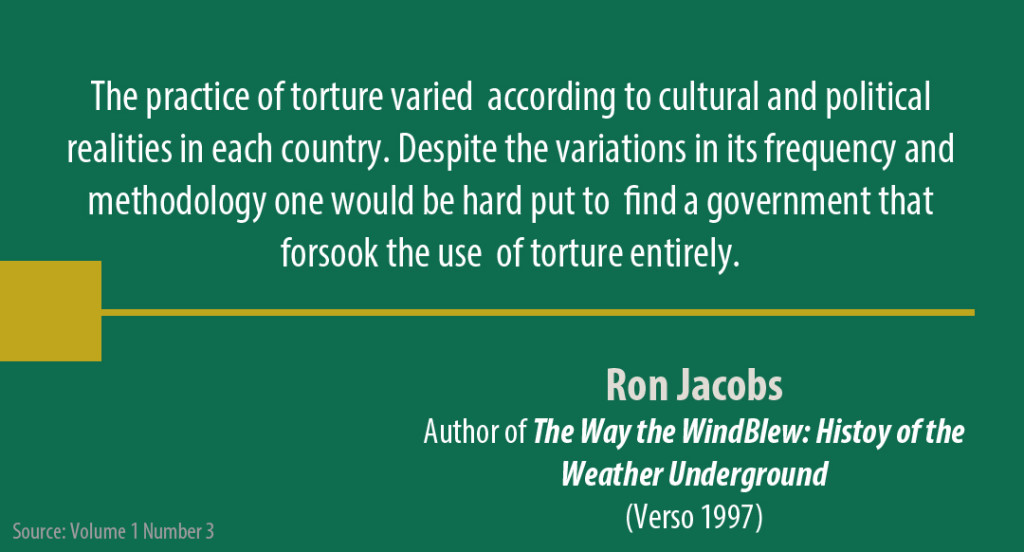 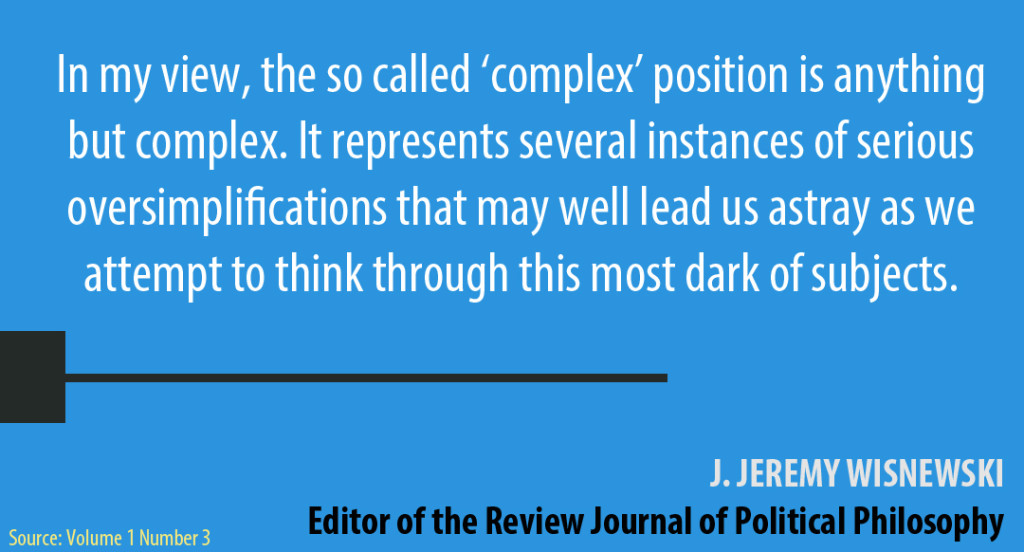 Torture. It does not only happen in other countries. It happens here, HERE, in the UK, United Kingdom, Great Britain, Merry Old England. Factions in government and elsewhere use it against our enemies, other countries, terrorists and, last but not least, patients in psychiatric institutions (http://truepublica.org.uk/united-kingdom/britains-secret-widespread-use-torture/ ). The psychiatric system is a political system kept the way it is (an appalling mess) in order to scare the population and keep people down. What could be more scary than being in a distressed and vulnerable position to begin with, but far from being offered genuine help, to be forcibly drugged with drugs that cause appalling damage ( http://cepuk.org/ ) and then even electroshocked, bullied and subjected to hypnosis and Mind Control ? The tactic is deliberate in order to cause the maximum amount of fear in the population. The response is a situation where some brave campaigners fight the good fight while the rest of the population anaesthetise themselves with the Heroine of ignorance and denial (to be fair a situation created by living under the threat of torture). Facing these things is not pleasant, but putting off until tomorrow what could be done today just stores up a bigger problem for later on.