(I previously wrote about this). 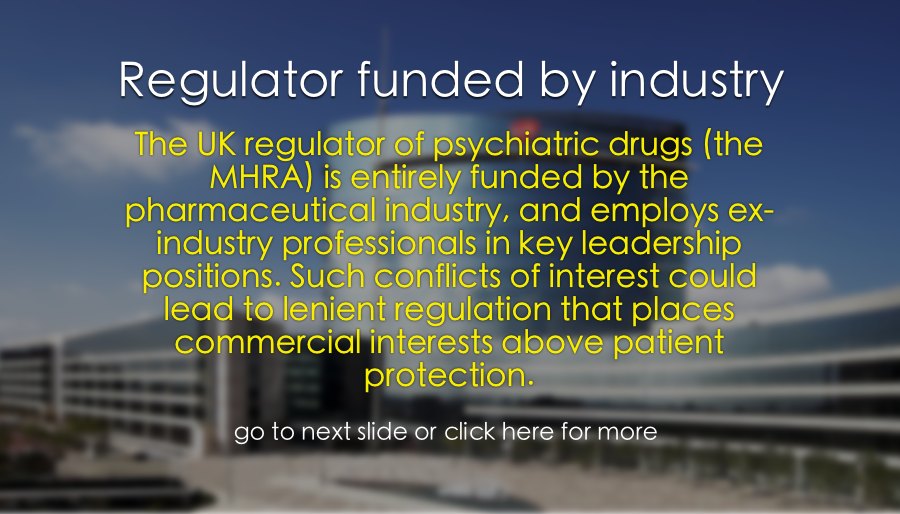 CEP point out that many members of the medicines regulatory body in Britain have worked for pharma. Compare with the CAA who have a couple of members with previous employment in the airline industry. There’s a least four in the MHRA according to CEP. However what is much worse is that the MHRA is entirely funded by pharma. Yes you read that correctly.

The fox is looking after the chickens.

AFAIK the CAA is not funded by any airline industry money.

So as they say on Twitter … let that sink in.

You know those drugs you people keep on popping ? Well you are still not being protected from potential harms.

If this were an airline I would not get on and would find an alternative form of transport.